The European Continent is part of the bigger Eurasian Continent  separated by the Ural mountains. We consider Europe as a separate continent, not only because of the cultural and racial differences and mountain borders, but also because Europe considered itself a continent and told the world that this part of Eurasia was a continent. When Europe (~ 750 million people) is considered a separate continent from Asia, what is the reason Indian Continent (~1.5 billion people) is accorded a status of a sub-continent? 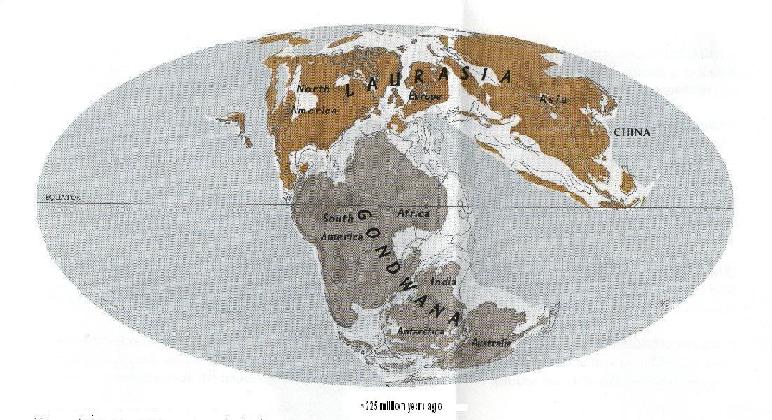 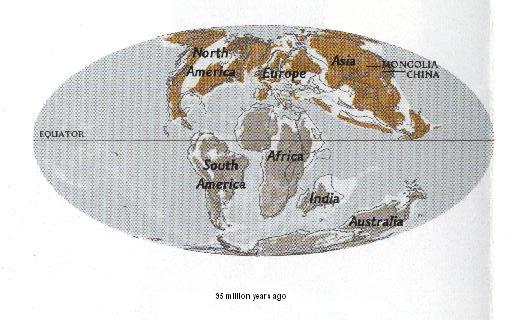 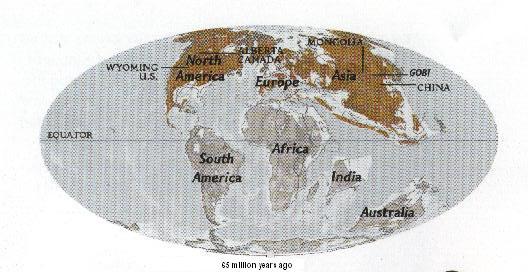